The options on the decal sheet are:


These decals are professionally silk-screen printed in Italy by Cartograf. 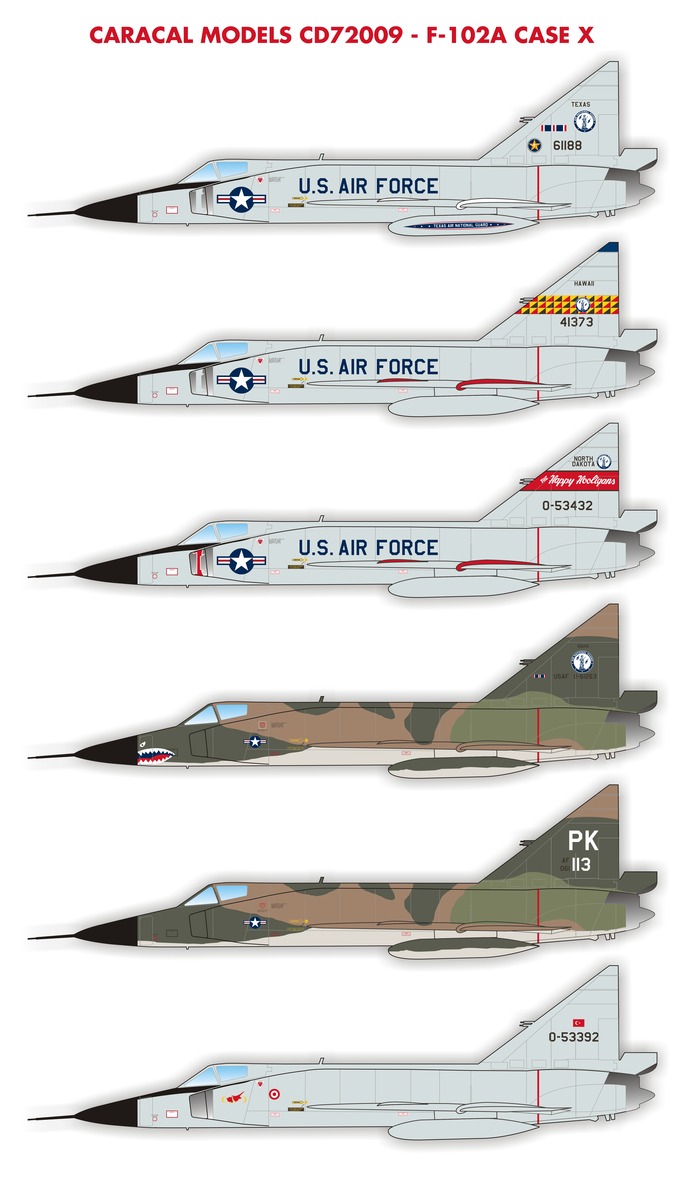 SOLD OUT! We sold out our entire print run of this very popular sheet. Please check our resellers (such as Sprue Brothers in the US and Hannants in the UK) to see if they have any in stock.